Thank you to everyone who played! Check out our results on this interactive map.

History of the Games

Toledo has been participating since 2014 and our city has consistently ranked near the top in at least two categories.

How the Games Work

MFC catalogs compassionate activity already occurring in the region between the 11th and 21st of September each year. We encourage local organizations, businesses and individuals to register and report their numbers. MFC tallys and reports to Compassion Games International.

How Can I get involved? Glad you asked!

For more information on the Compassion Games, visit http://compassiongames.org/

Please register for the Compassion Games directly with MFC by clicking here. 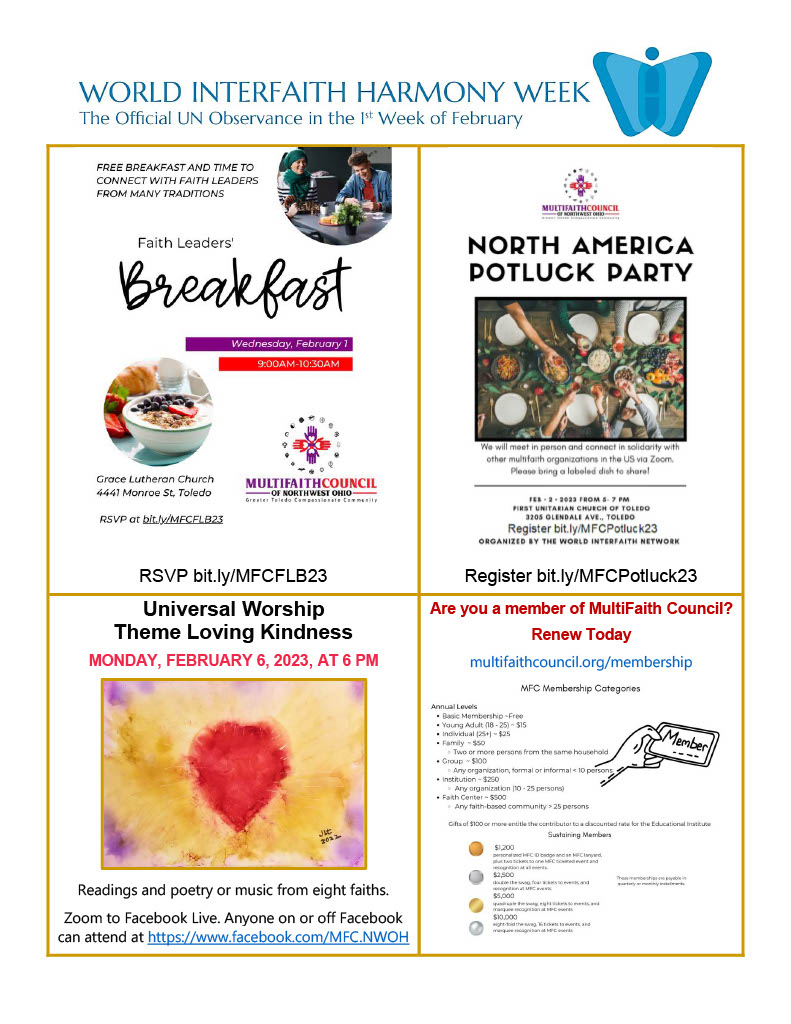